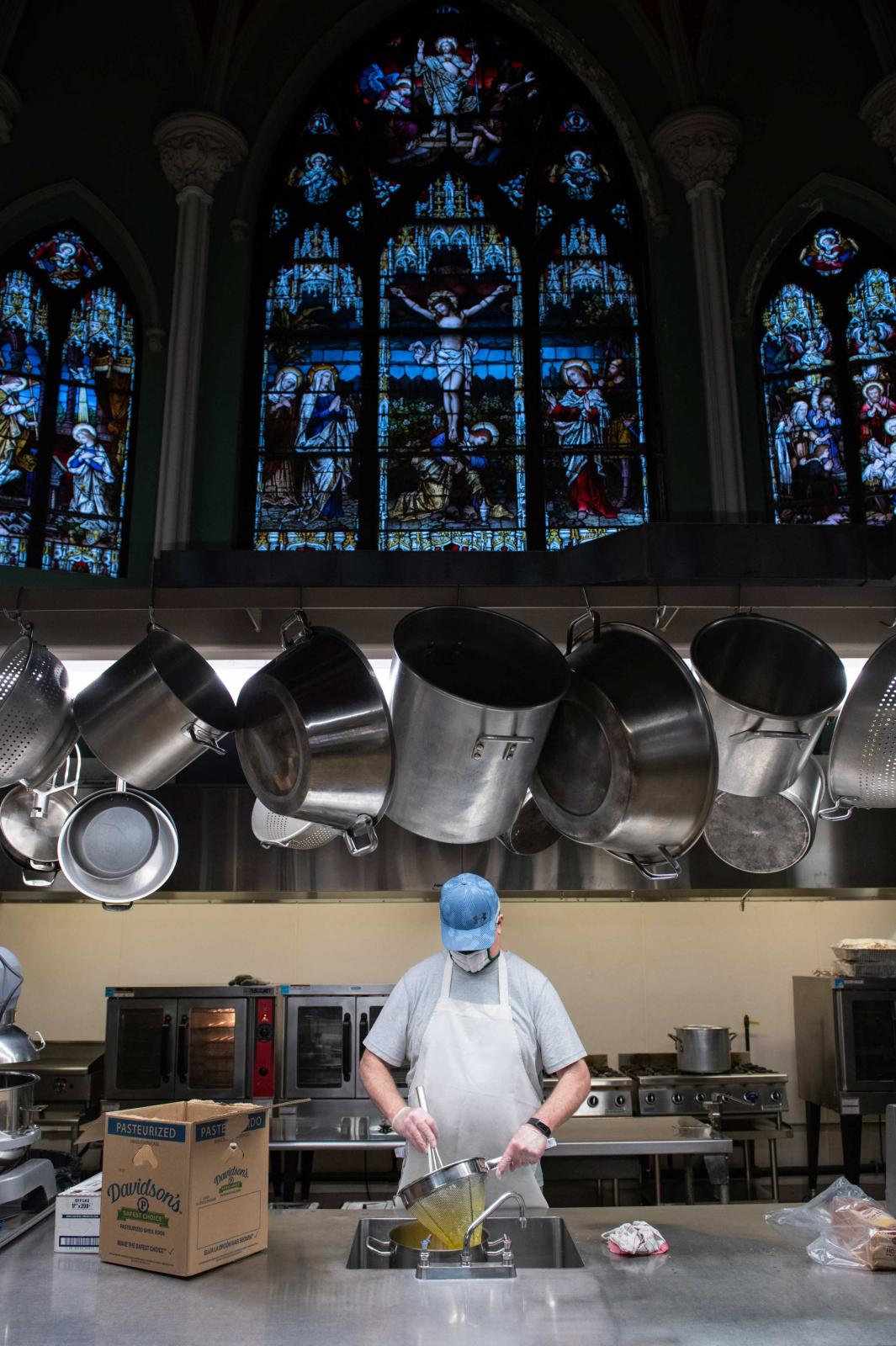 Despite potential risk, volunteers commit to performing taxing and tedious tasks to improve the lives of others.

The once-bustling dining hall of St. John the Evangelist Church sits silent. The chairs that used to seat 180 people during breakfast and lunch at the Samaritan Center are now used to form a one-way path to the serving line where patrons are handed a polystyrene foam take-out container and asked to leave.
The Samaritan Center, a non-profit organization, opened in 1981 that feeds food-insecure individuals in Syracuse, New York, has been distributing to-go meals since early March. The center serves about 300 meals a day, seven days a week, a feat only possible with the help of volunteers who arrive several hours before serving time to prepare and distribute meals and collect donations from local bakeries, stores, and universities.

“When I retired around four and a half years ago,” began Jay Mason, a regular volunteer at the center, “I needed something to give me a little purpose. ‘Why am I getting up? What am I accomplishing?’” 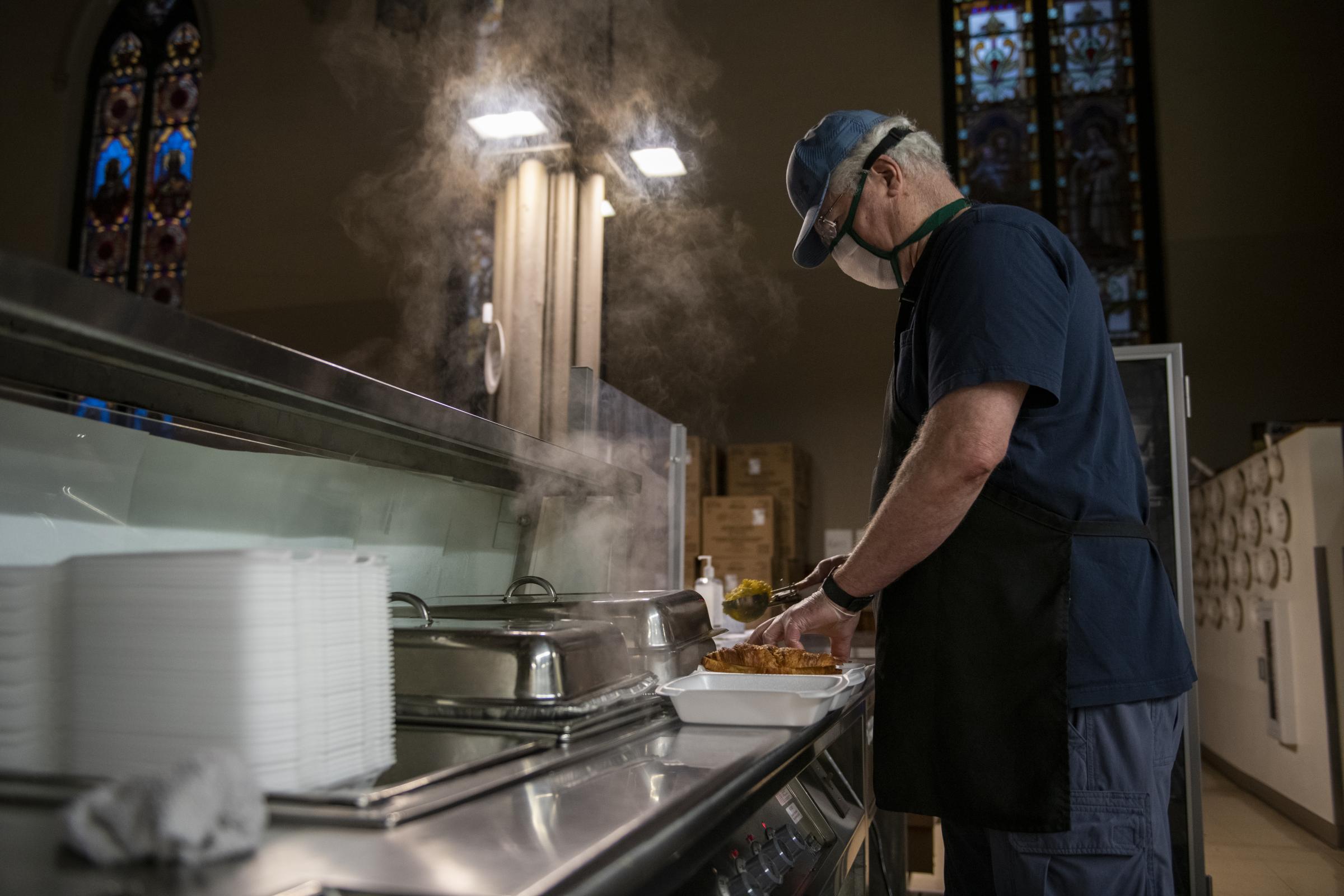 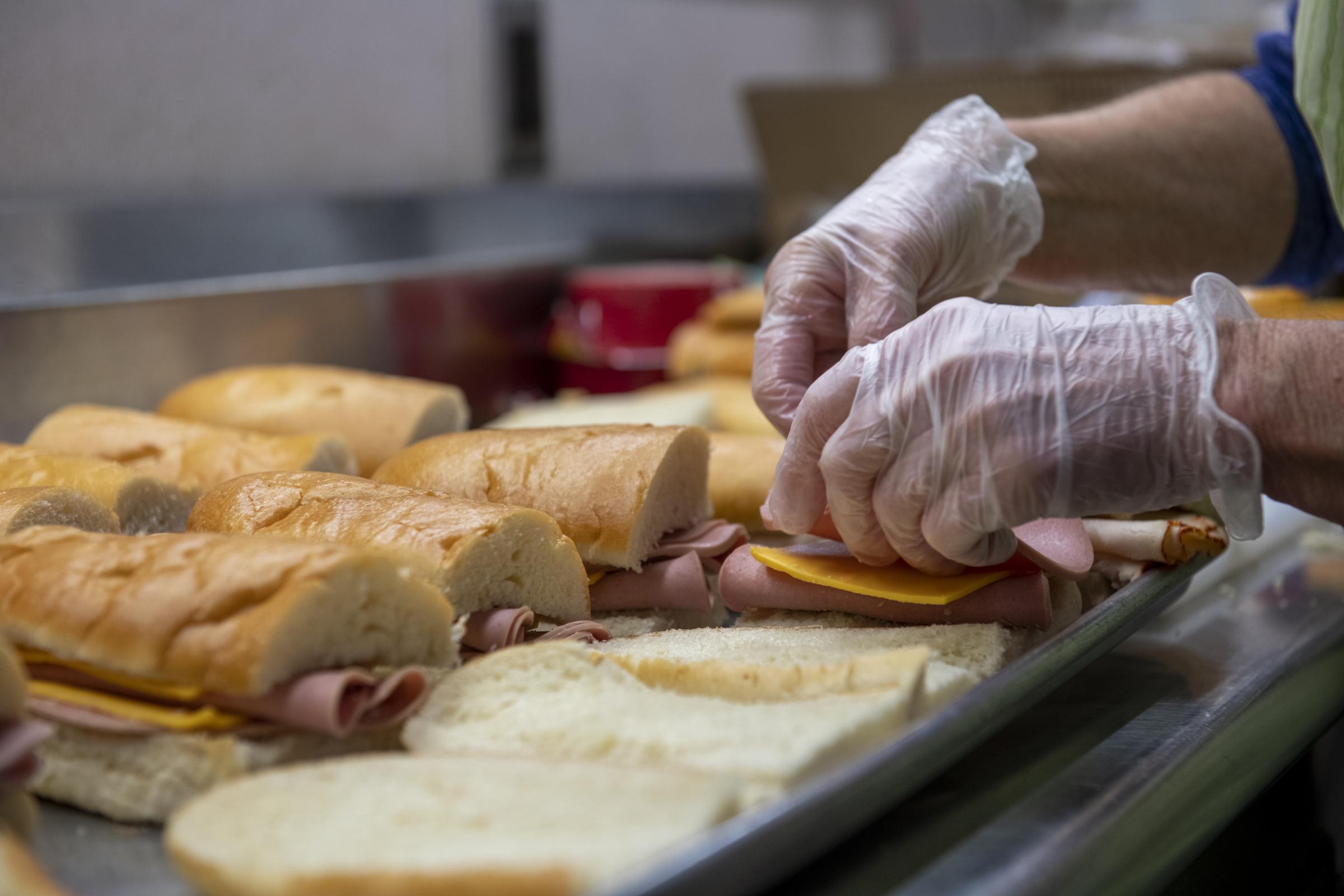 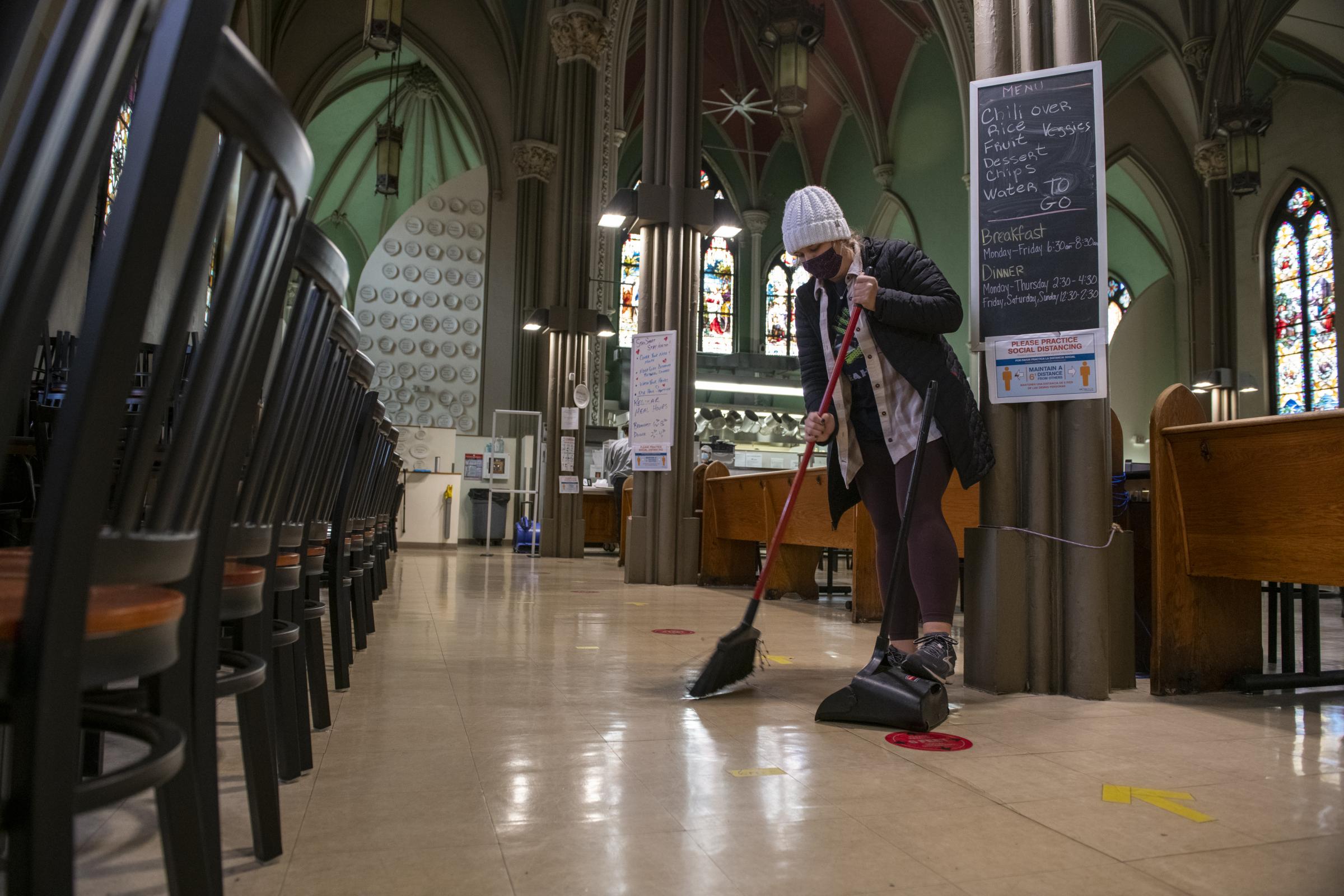 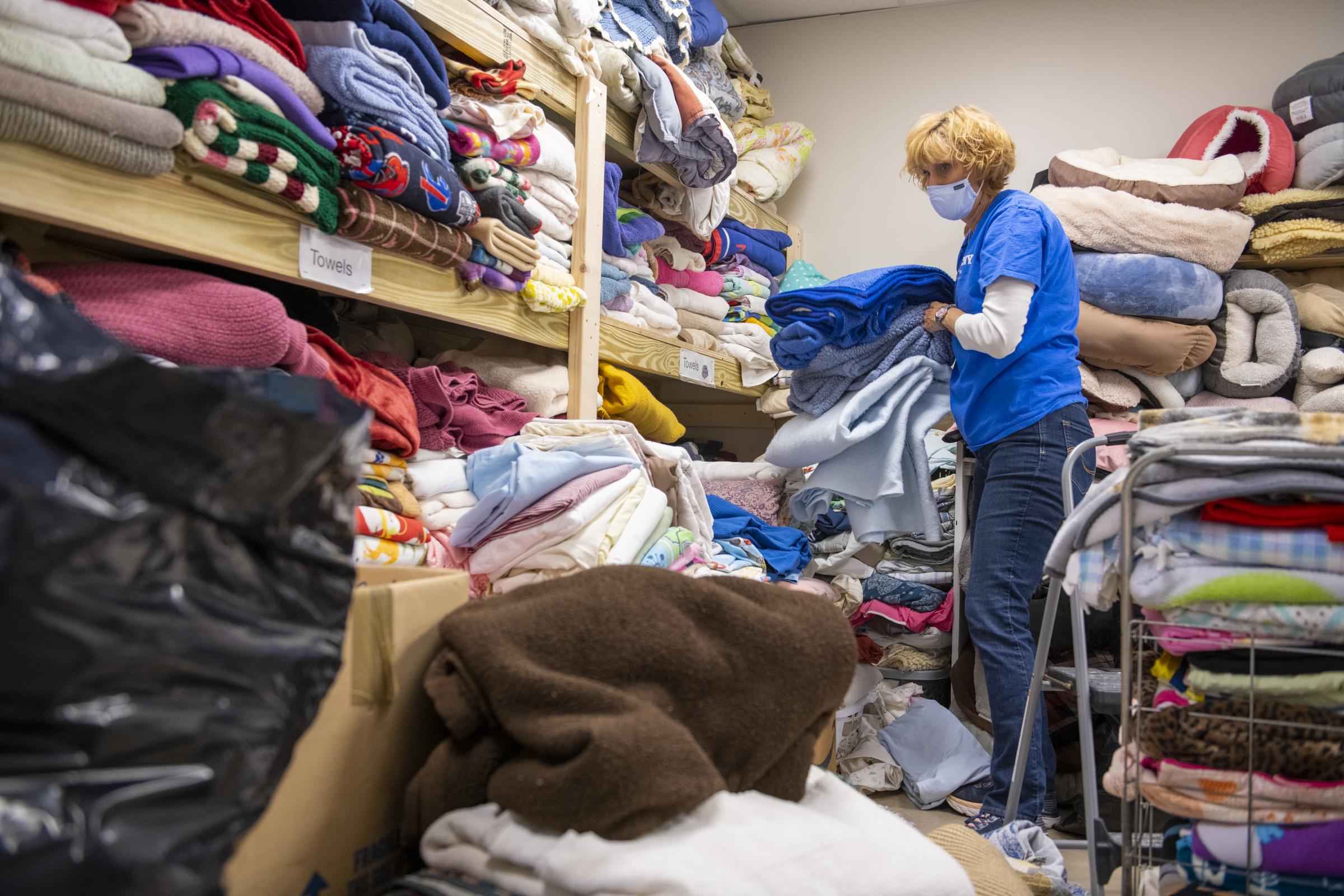 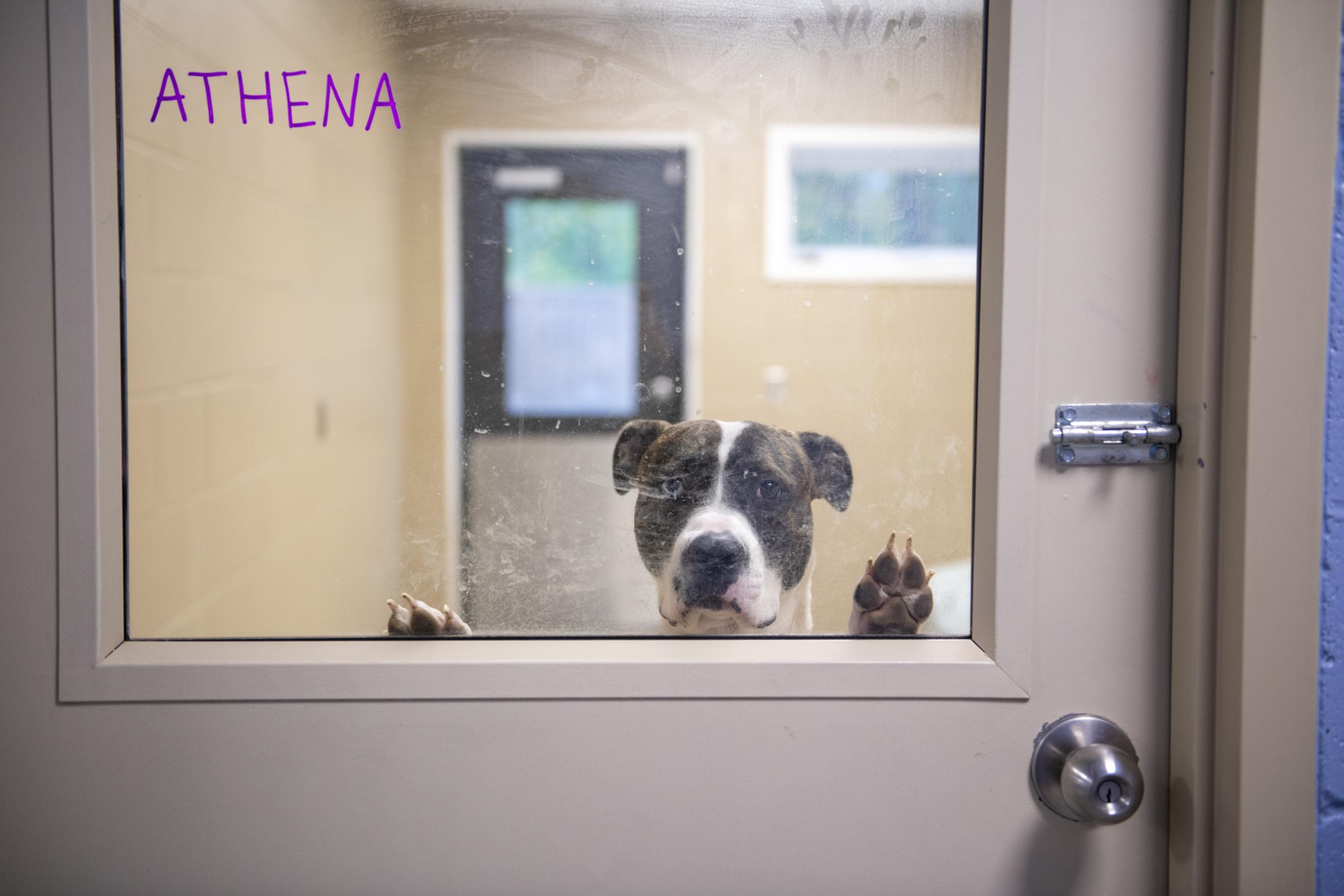 HumaneCNY was a popular drop-in destination for animal lovers driving down Taft Road in Liverpool where fundraising events and meet and greets with adoptable animals were common, until March. Since then, the doors have been closed to spontaneous visits. Potential adopters now have to make appointments before coming to the shelter to limit the number of people inside the building. But the intake of surrendered and rescued animals has not stopped, nor has the need for volunteers.

The two sets of industrial-size washers and dryers are constantly running as beds, blankets, and toys are washed multiple times a week. Every day the cat litter pans and dog kennels are cleaned and the halls of the shelter are mopped. Each dog is walked and cat is played with multiple times a day. This is possible in large part due to the hard-working volunteers who dedicate several hours of their day to complete these repetitive tasks.

“I think that animals in our country are not protected the way they should be, and this lets me have my little piece in making the animal world a little better,” said Shelly Espicopo, who has volunteered at the shelter for over a year. “If you can’t volunteer going and getting oil off of animals after oil spills, you volunteer at Humane.” 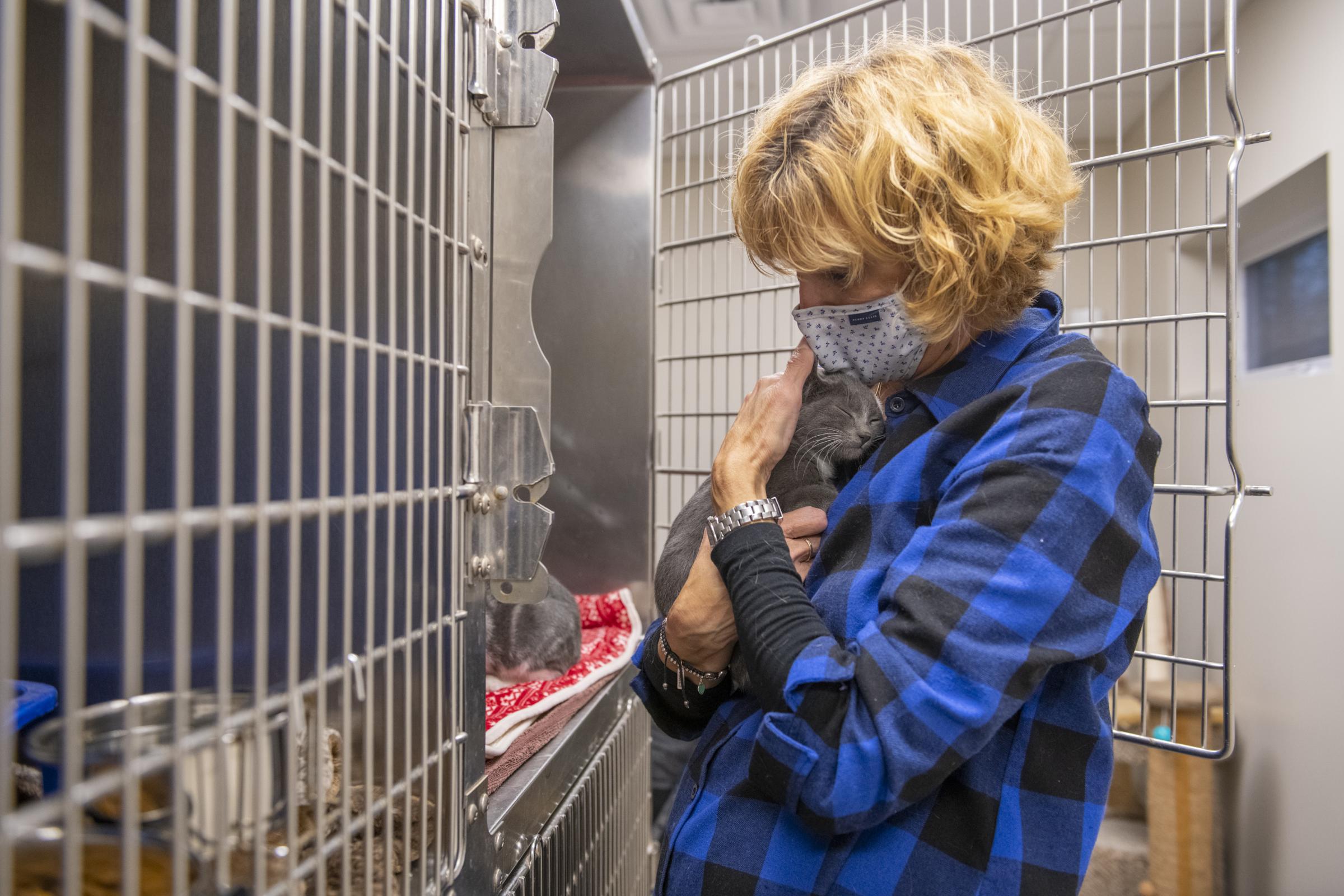 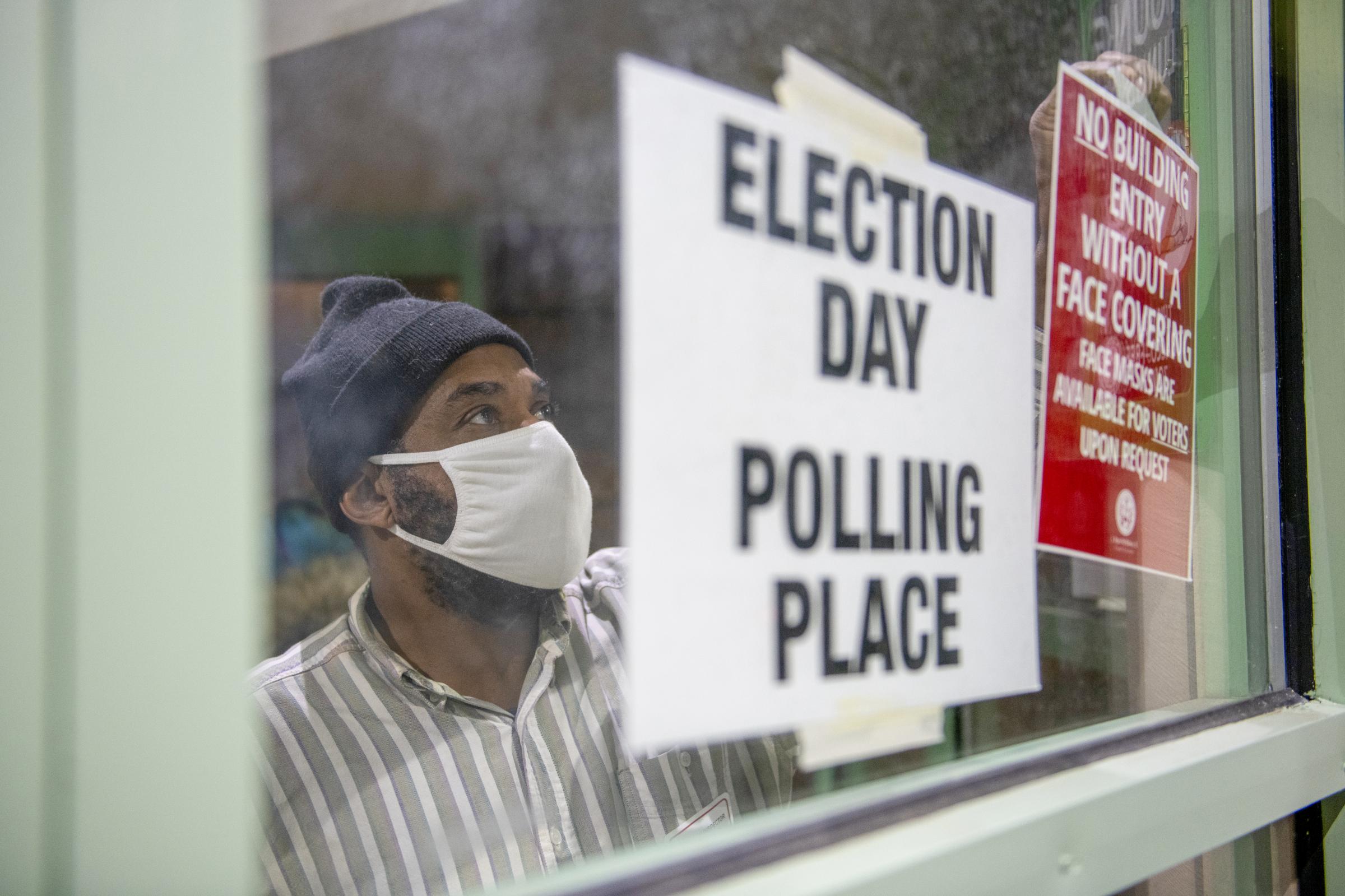 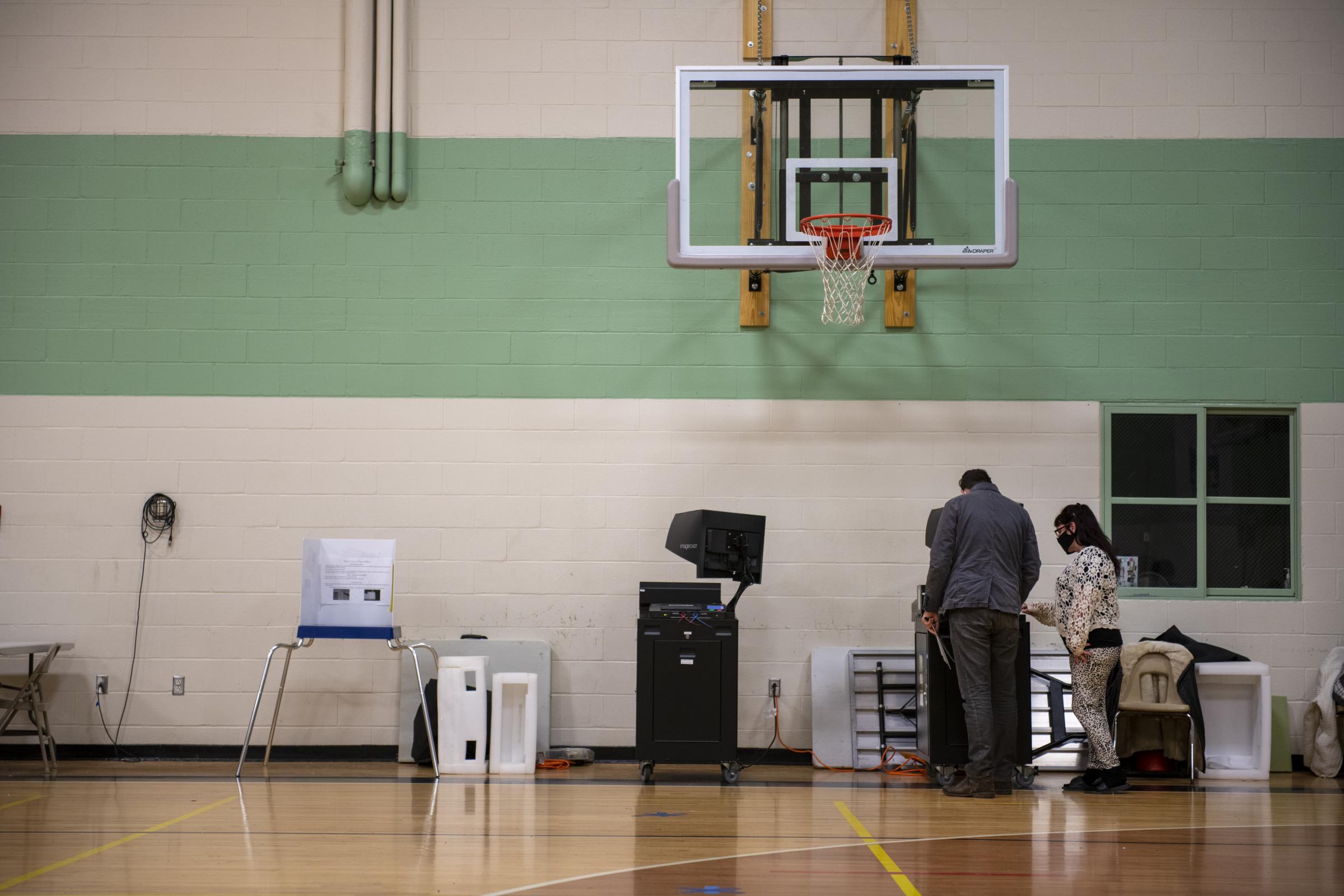 Strips of tape mark six-foot intervals up and down the hall of the Armond Magnarelli Community Center in Syracuse during the 2020 general election. In previous years, voting at the center had been a get-together of sorts, complete with homemade baked goods and freshly brewed coffee. Neighbors and longtime friends caught up with one another as they waited for their turn to cast their ballots. But during this election, voters had to maintain social distancing as they waited in line. Polling site volunteers dedicated entire shifts to circling the gymnasium, wiping down chairs and cubicles after voters finished filling out their ballots.

Volunteers tend to be older in age, many deciding to begin volunteering after they retire. According to Pew Research Center, 58% of people who volunteered to work at polling sites in 2018 were above the age of 61. In the face of the coronavirus pandemic, which is more likely to kill older people, a plea to volunteer was sent out specifically to young adults many of whom rose to the occasion.

“I kept seeing advertisements saying, ‘We need more poll workers,’ and this was in August,” said Maria Zapf, who volunteered for the first time this fall. She’d considered volunteering in the past but didn’t commit until noticing the Board of Elections was still looking for volunteers as the election quickly approached.
The reason why they chose to offer their time and assistance varied from volunteer to volunteer. Some cited the desire to give back to their community, others wanted to fulfill their civic duty, but all felt the need to help during this uncertain time.

“Instead of being worried,” Zapf explained, “I could do something.” 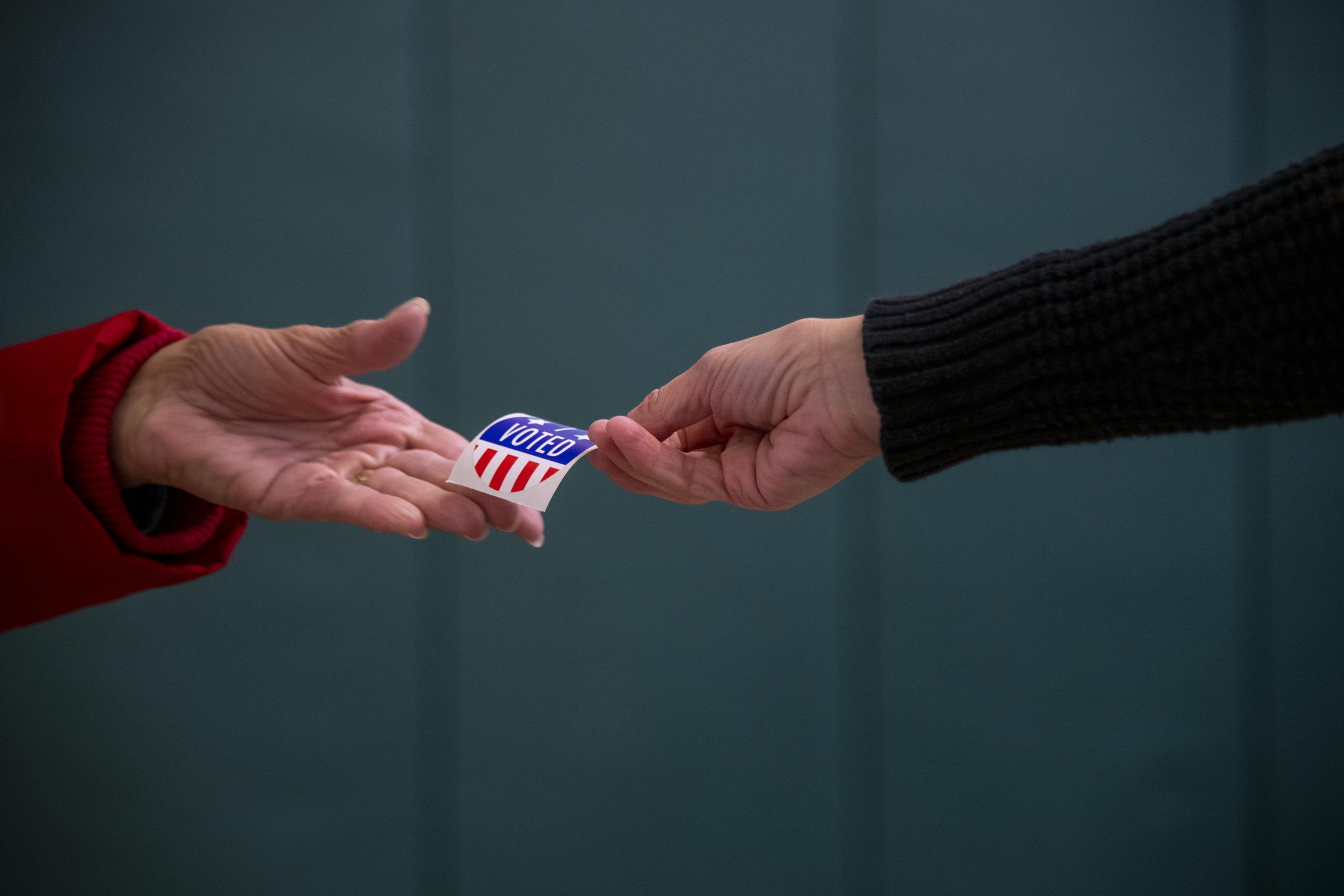 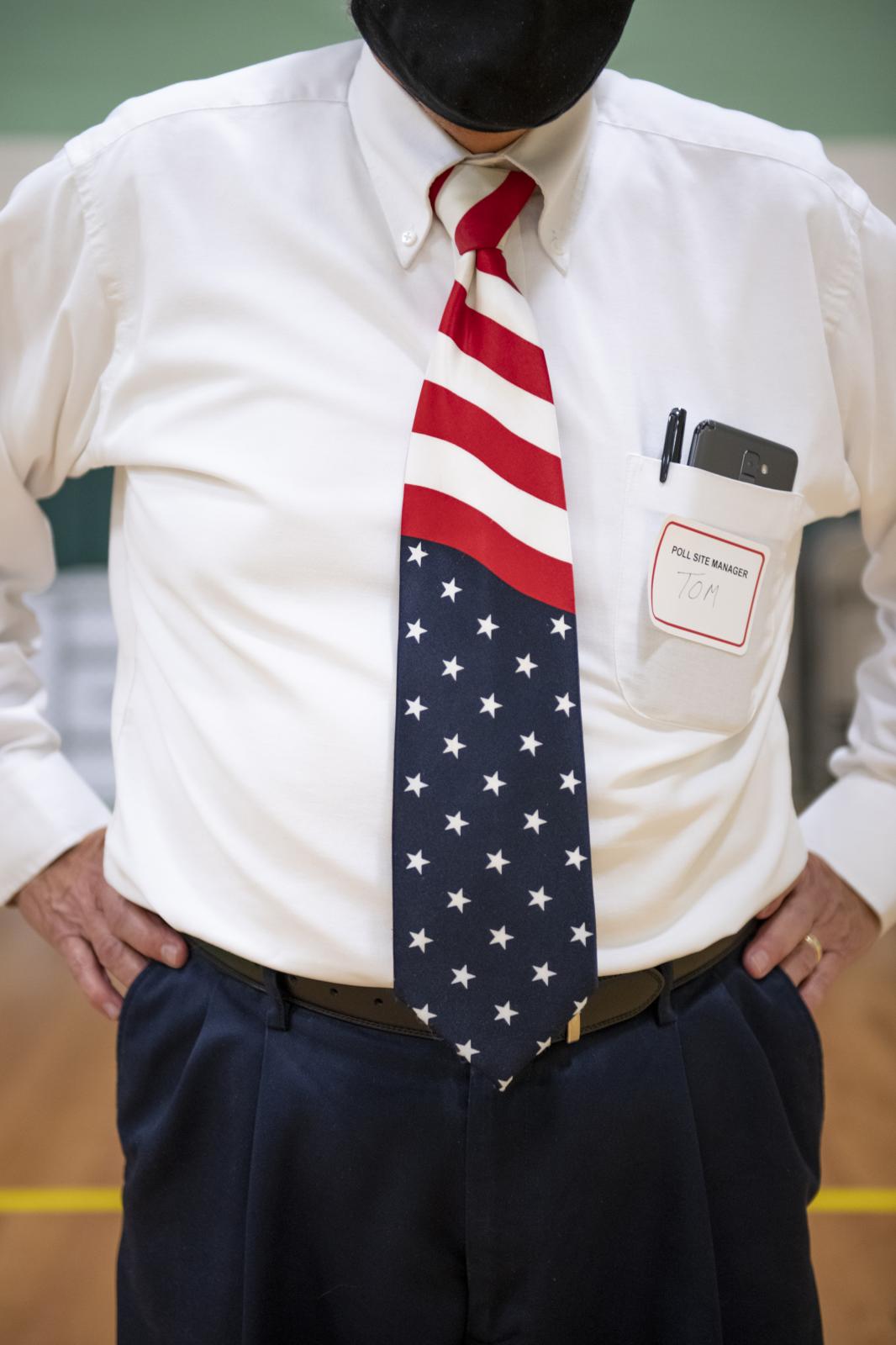